Enter your phone number below, and we’ll text you the link to download the EarlyBird app to start investing in the kids you love.
Thank you! We sent you a link!
!⃝ Please enter a valid phone number.
With Early Access, earn up to $500 by referring families to EarlyBird.

* Referral promotion valid through August 31st, 2020
* All dates are tentative and are subject to change

Send an EarlyBird gift in minutes

You know that old saying about lunches and how they aren’t free? Well, the same rule applies to the income you generate from investments.

But if you’ve got an investment that generates interest or pays dividends, you may end up owing the IRS some taxes on those payments — even if the investments belong to an underage child.

This is all covered by the IRS “kiddie tax.”

This guide explains the kiddie tax rule, who it applies to, and how to report a child's unearned income to the IRS.

What is the Kiddie Tax Rule?

The kiddie tax is a special tax rule that was introduced by the Internal Revenue Service (IRS) to keep adults from dodging their fair share of tax payments by simply gifting investments to minors.

But as always, it’s a little bit more complicated than that — and the kiddie tax doesn’t apply to every single investment you make on a child’s behalf. Instead, the kiddie tax just focuses on any unearned income that a minor builds up.

If you want to start building a nest egg for a child in your life through a UGMA custodial account, the best way to do it is to start investing early.

By investing in certain types of asset classes on a child’s behalf, you’ll often be able to generate income through compound interest or dividends.

For example, you might purchase stock shares for a kid that pays big dividends one year. The dividends that get paid into the child’s custodial account are considered “unearned income” because you didn’t do anything to earn that money — it was just a result of a previous investment you’d made.

The kiddie tax is then applied to that child's unearned income.

Any income that stems from sources other than employment is subject to the tax.

But the IRS only starts taxing a child’s unearned income when it goes above a certain threshold. That threshold is currently $2,200, but we’ll break down precisely how the tax is levied in just a minute.

Finally, it’s important to consider the age of children this tax applies to. For the purposes of the kiddie tax, the IRS defines a child as an individual under 18. But if the individual is a full-time student, they can be considered a child until they hit age 24.

What’s the history of the kiddie tax?

Before we spell out how the kiddie tax works and who it applies to, it’s worth quickly exploring the history of the kiddie tax. At first glance, it might seem a little unfair to adults investing for kids — but the IRS imposed the kiddie tax for a pretty good reason.

The kiddie tax was rolled out as part of the Tax Reform Act of 1986. It originally only covered kids under 14 years of age and was introduced by congress because regulators noticed that a lot of adults were trying to avoid paying the right amount of tax on their investments by “gifting” those investments to their children on paper.

Before the tax reforms, a kid could realize any sort of gain from an investment and enjoy being taxed at a way lower rate than their parents or guardians.

The kiddie tax was only applied to kids under 14 because children under 14 can’t legally work in the U.S. That meant any income those children would legally receive came from stock dividends or interest generated through bonds.

But a couple of decades on, the IRS figured out that some children’s guardians were still abusing the rule by gifting assets to older teenagers to write down taxes on their personal investments.

That’s why the kiddie tax rules as outlined in the Tax Reform Act were updated in 2005. This essentially expanded the IRS definition of which individuals are considered children.

Recent changes to the kiddie tax

Over the past couple of years, lawmakers have tried to finetune the kiddie tax even more.

First, the kiddie tax rules were tweaked around 2018 because of the Tax Cuts and Jobs Act (TCJA).

The TCJA introduced a pretty big overhaul of the kiddie tax. Instead of taxing unearned income at the parents' marginal rate, the TCJA mandated all children's unearned income would be taxed at the federal income tax rates applicable to relevant estates or trusts.

For example, while a child’s unearned income of $2,600 would be taxed at a 10% rate in 2019, anything exceeding $12,750 would be taxed at the highest marginal rate of 37%. As a result, gifting investments to children turned out to be expensive for families from a tax point of view.

In 2020, lawmakers decided to revert to the original, pre-TCJA rules. This change was introduced as part of the Setting Every Community Up for Retirement Enhancement Act (SECURE Act).

The SECURE Act effectively repealed the kiddie tax element of the TCJA and introduced the existing tax threshold.

In 2021, any amount of unearned income under the amount of $1,100 qualifies for the standard deduction.

From there, the next $1,100 worth of a child’s unearned income gets taxed at the child's tax rate. The child’s tax rate is typically very low — and sometimes non-existent. Meanwhile, a parent or guardian’s tax rate could be anything as high as 37%.

Who Does the Kiddie Tax Apply To?

If you’re an adult and you invest in assets on behalf of a child, the kiddie tax is something you’re going to need to be vigilant of. That’s because the kiddie tax applies to a fairly wide proportion of taxpayers saving for the kids in their lives.

Simply put, the kiddie tax applies to all children under the age of 18 in the U.S.

That being said, it can also apply to older kids in some situations. For example, if you’re a full-time student who’s still being counted as a dependent of your parents or guardian, the IRS will continue to define you as a child between the ages of 19 and 23.

That being said, it’s worth noting the kiddie tax doesn’t apply to kids under these ages if they’re married and filing joint tax returns to the IRS.

If a kid has generated some unearned income through the investments you’ve placed into a custodial account on their behalf, it’s really important for you to bear in mind that everything in a custodial account is the legal property of its child beneficiary.

But as the adult custodian, you’re responsible for managing those assets. That means regarding the question of who pays the kiddie tax; it’ll fall upon the custodian to file any necessary tax forms and make sure taxes on capital gains and unearned income are paid.

That rate will also depend on whether you file your taxes on a single or a joint basis.

It'll also depend a lot on your annual taxable income and whether you are currently the head of your household. If you’re choosing to add a child’s unearned income to your own IRS tax return, this is normally done by completing Form 1040 as part of your annual filing.

At the end of the day, it’s incredibly important that you understand whether the kiddie tax rate applies to you or the kids you’re investing for. Otherwise, you could end up on the wrong side of the IRS.

How Does the Kiddie Tax Work?

The principle behind the kiddie tax is pretty simple: the tax requires all of a child’s unearned income to be taxed at the child’s lower rate up to a certain threshold.

Any amount above that threshold will instead be taxed at the marginal rate of the child’s parent or guardian. Whichever parent has the higher income is the rate at which the unearned income gets taxed.

In the 2021 tax year, the threshold at which the kiddie tax kicks in is $2,200. But even within that threshold, there are two tiers you need to consider.

You should note that any part of a child's income that they've earned through part-time employment is taxed by the IRS separately. The kiddie tax rule only applies to unearned income.

How to report the kiddie tax you owe

If a child has unearned income that needs to be taxed, a parent or guardian has two choices regarding how to file and pay those taxes.

If you decide to report unearned earnings on a child’s tax return,  you’ll need to use Form 8615.

When you’re completing Form 8615, it’s important to note that you might also need to pay Net Investment Income Tax (NIIT).

Not familiar with NIIT? Don’t worry because it’s pretty straightforward.

Simply put, NIIT is a tax on either a child’s net investment income or the excess of their modified adjusted gross income (MAGI) — whichever goes higher over the kiddie tax threshold of $2,200.

To figure out whether you’ve got to pay NIIT, you’ll need to use another IRS form: Form 8960. This spells out how and whether it needs to apply to a child’s investments.

Alternatively, you could report the kiddie tax you owe on your own tax return instead of filing a separate one for a child.

You can normally use your return to report unearned income like dividend income, capital gain distributions, or compound interest that’s accumulated on a child’s investment.

If you go for this route, you won’t have to file a separate tax return for a child. You can report unearned income using your return using Form 8814.

The exact form you need to go for will depend on a range of variables, including whether you’re a U.S. citizen, as well as how old you are.

Let’s not kid ourselves here: one of the greatest gifts you can give to the children in your life is the gift of financial freedom.

By building up a nest egg over time for kids you love using a dynamic investment vehicle like a UGMA account, you’ll enable them to take advantage of a wide range of opportunities when they come of age.

Just make sure you understand how that nest egg is going to be taxed. Although investing on a child’s behalf through a custodial account does offer a tax advantage, the IRS will tax some of the unearned income that account generates through the kiddie tax.

The key to minimizing the impact of that tax center is understanding your tax obligations and making sure you’re reporting what needs to be reported.
Want to learn more about custodial account taxes? Check out our guide and download EarlyBird today to find out for yourself how easy it is to invest in a child’s financial future.

This page contains general information and does not contain financial advice. All investments involve risk. Any hypothetical performance shown is for illustrative purposes only. Actual investment performance may be different for many reasons, including, but not limited to, market fluctuations, time horizon, taxes, and fees. Please consult a qualified financial advisor and/or tax professional for investment guidance. 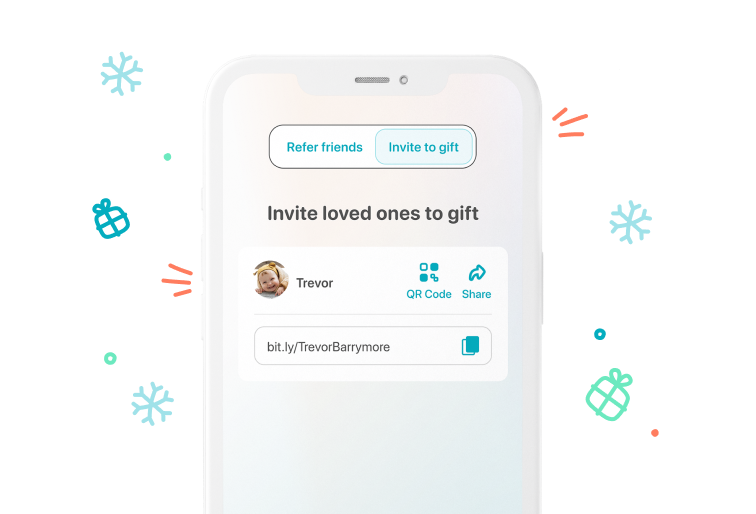 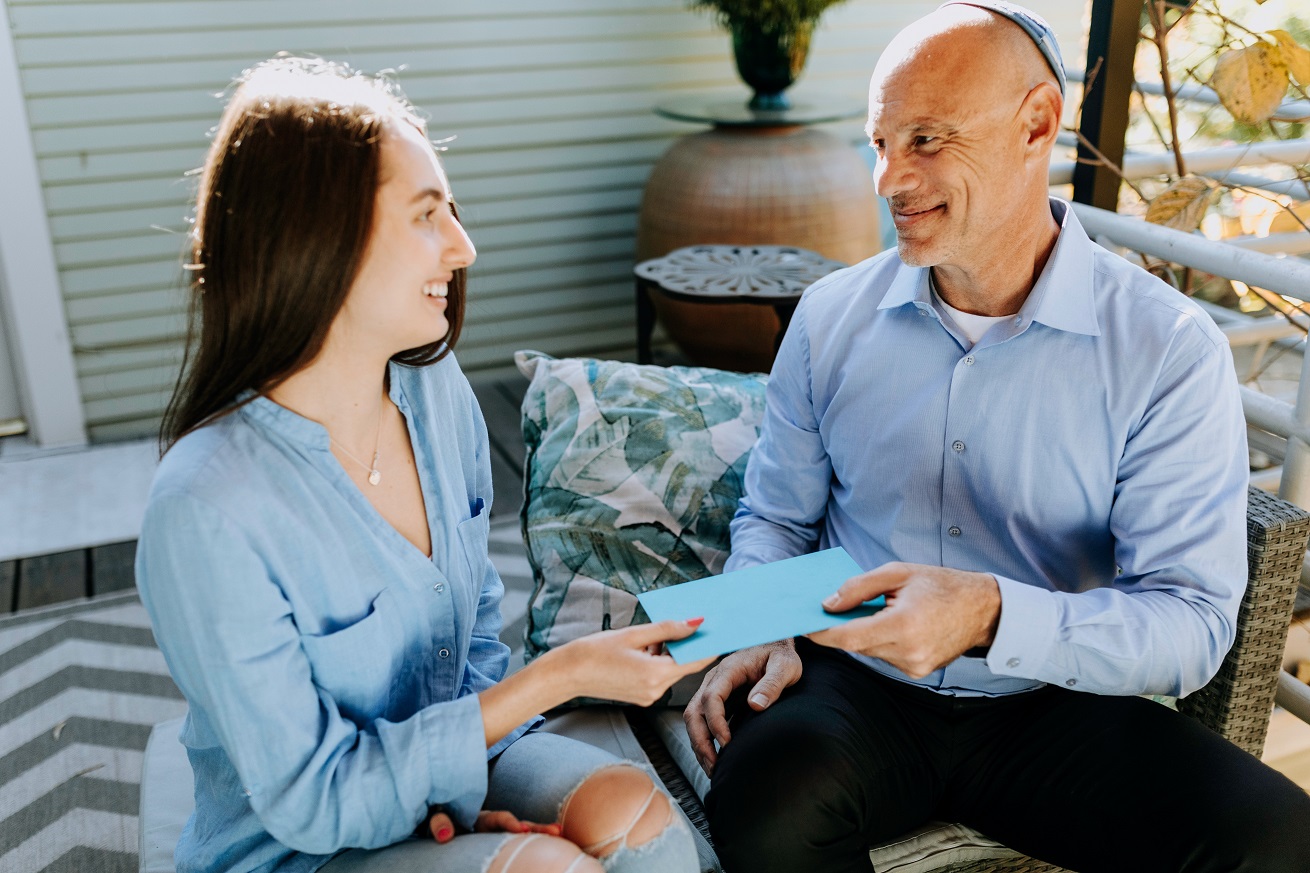 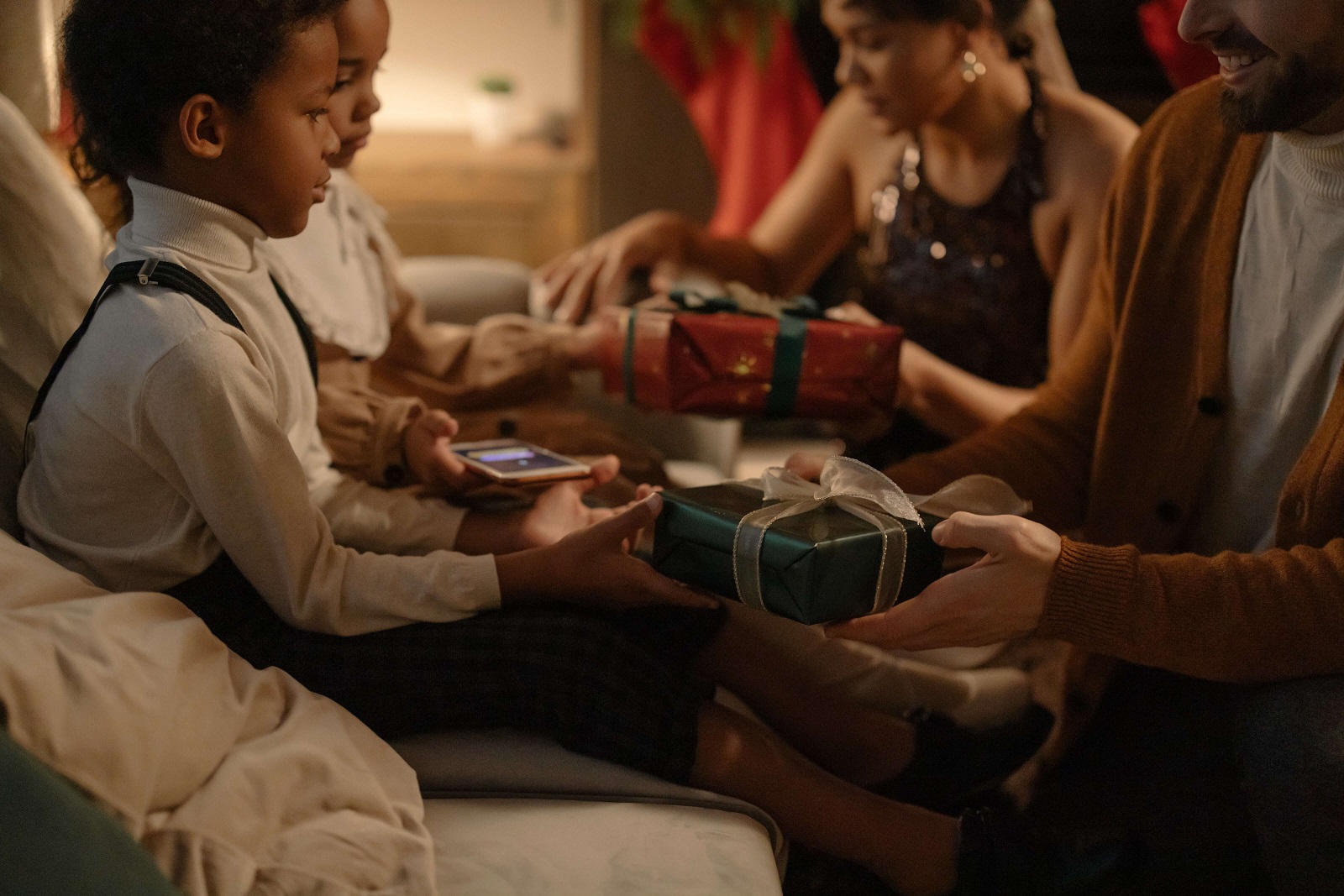 What is the IRS Gift Tax Limit? 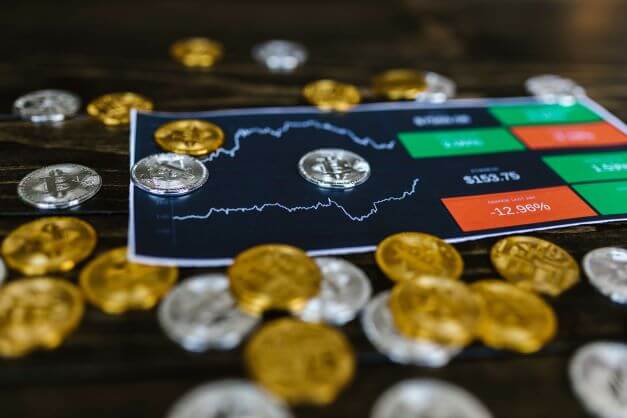 What Are the Best Crypto Trading Strategies?